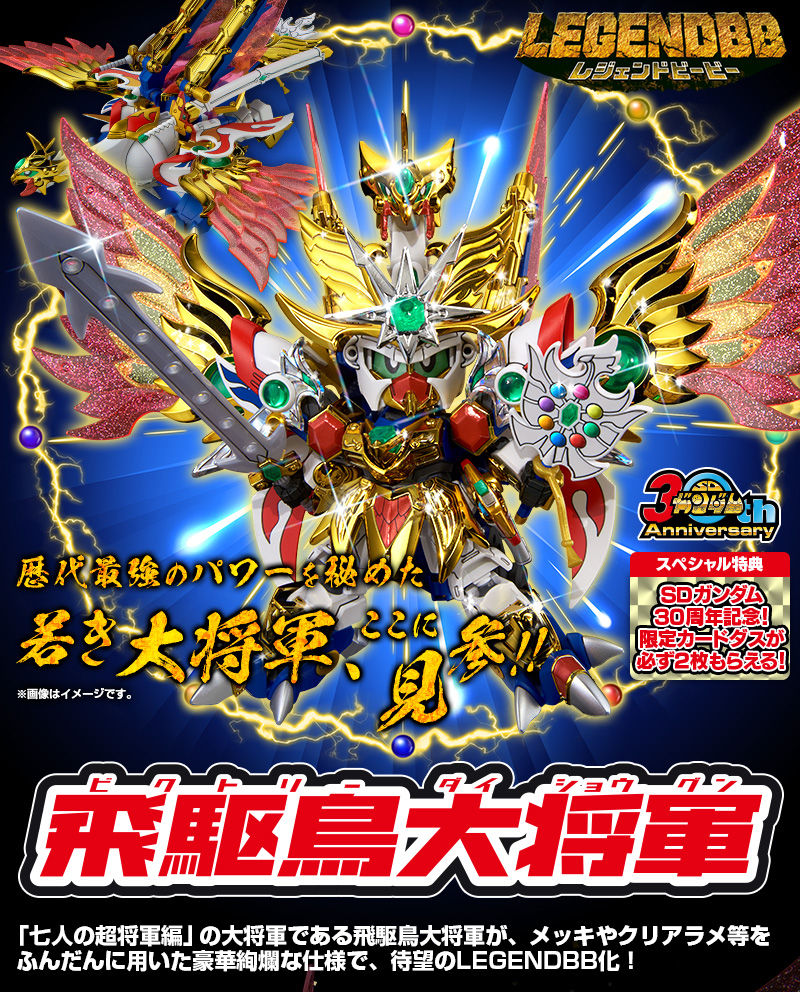 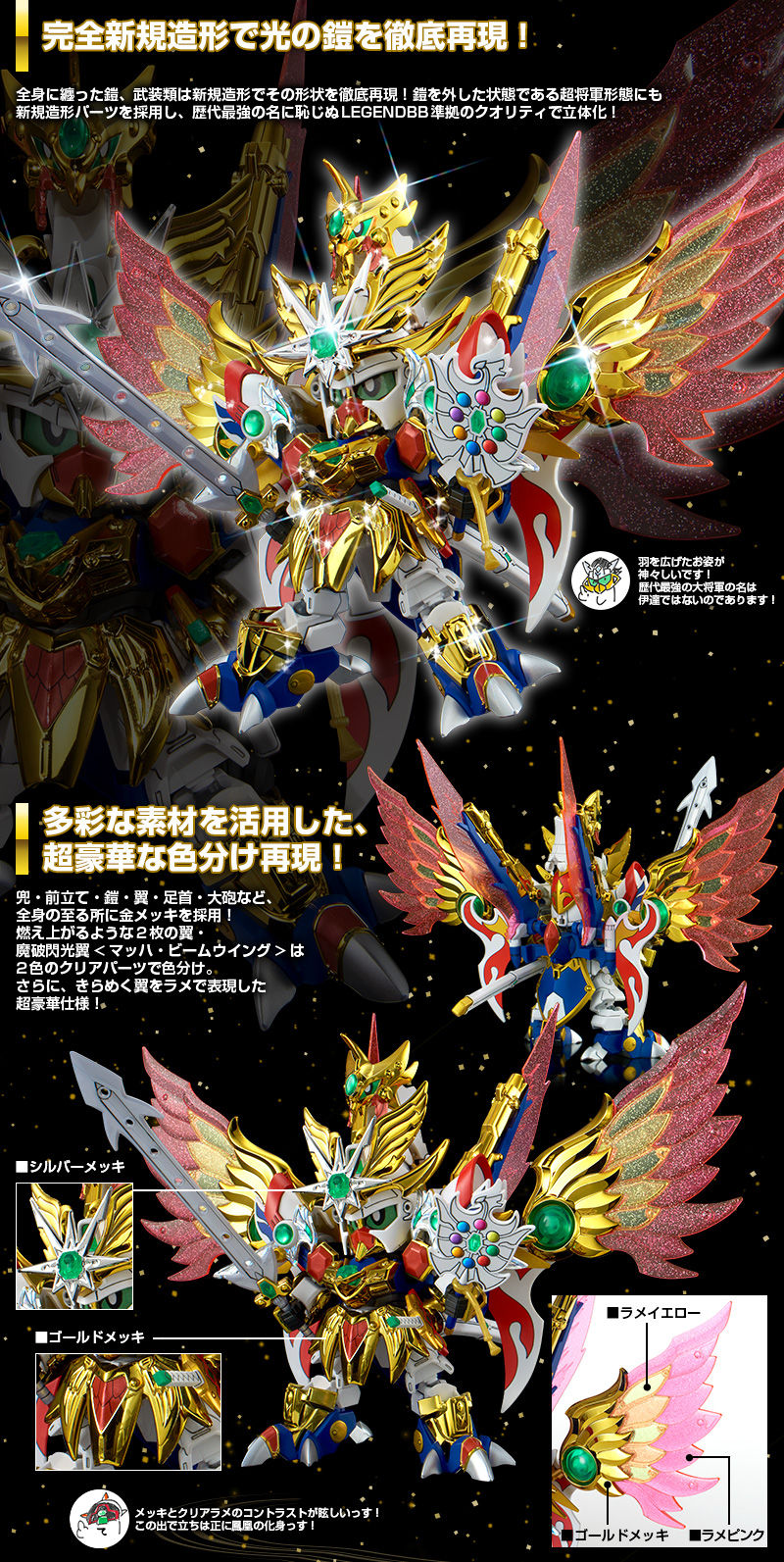 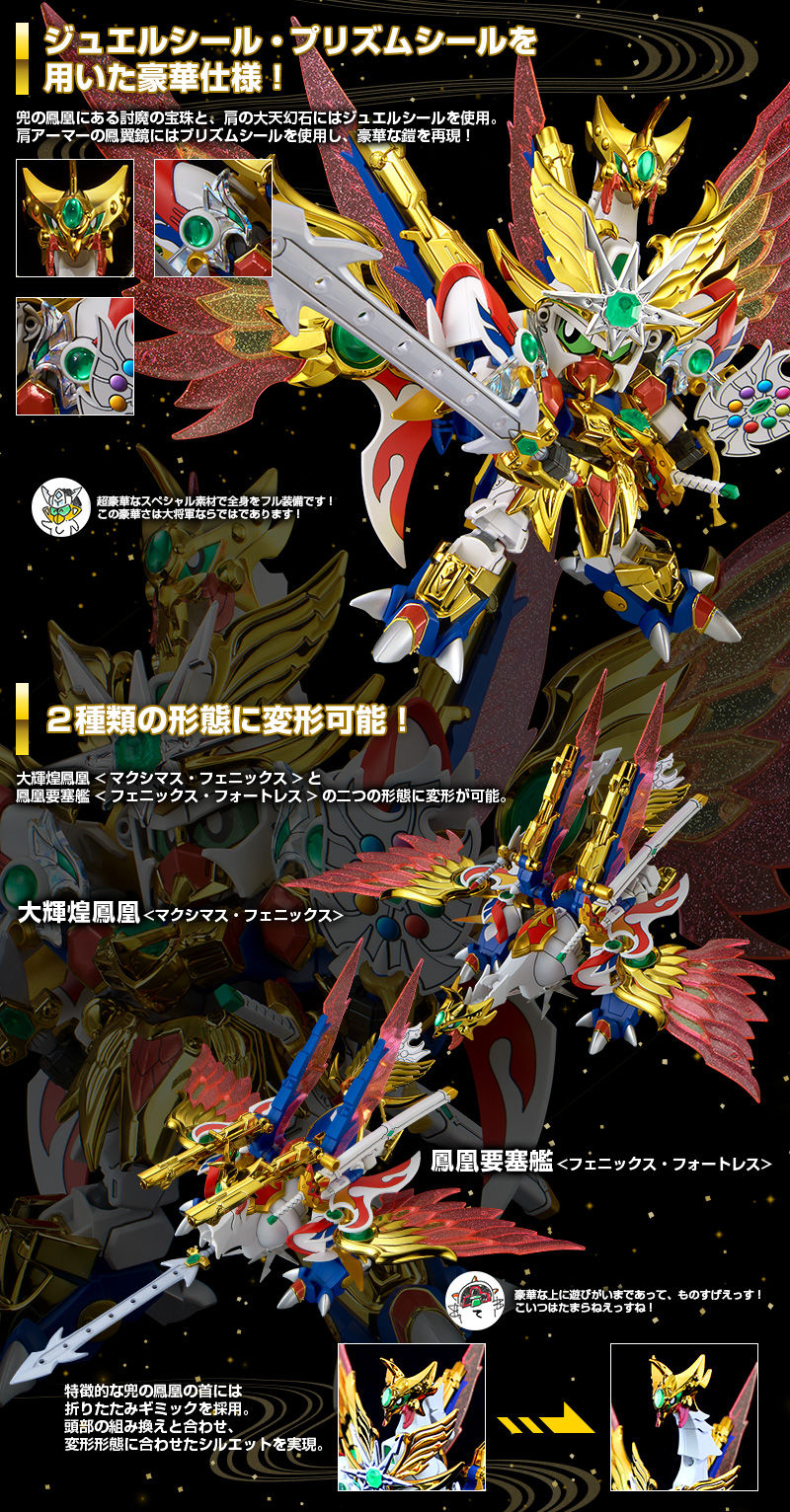 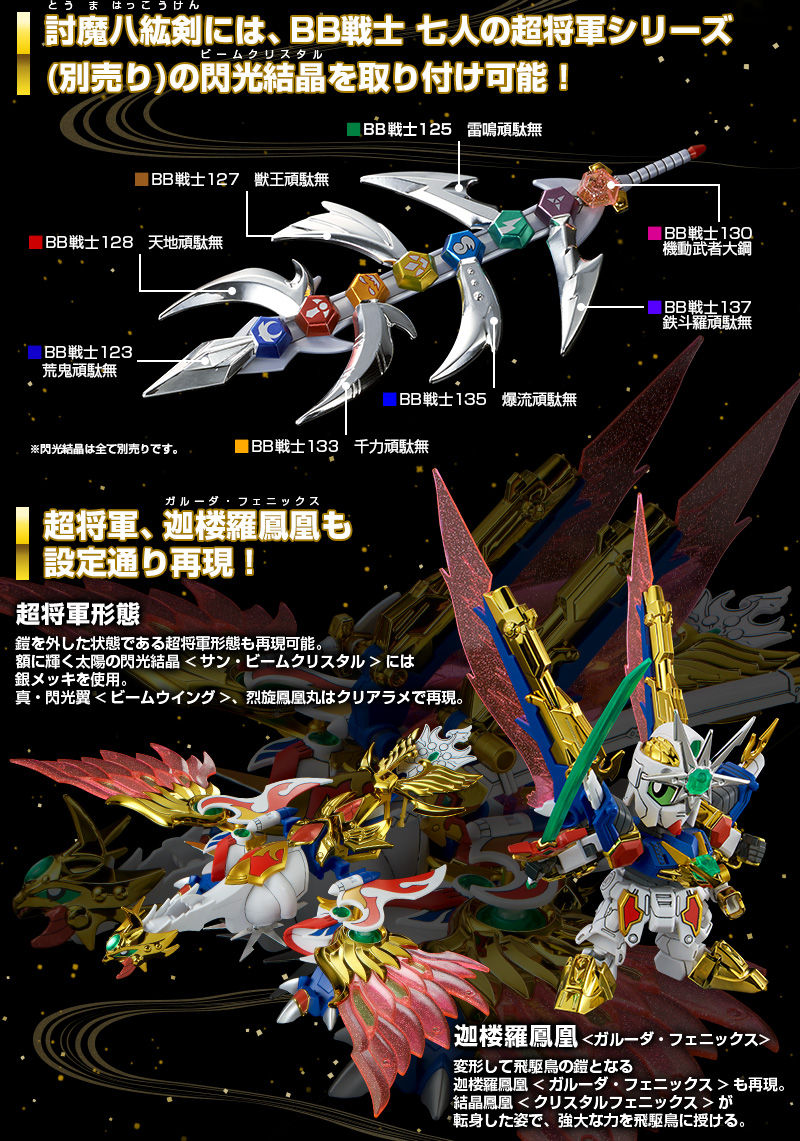 A young general warrior who has the power of the strongest power, seeing here! !

Armor worn over the whole body, armed types are reproduced thoroughly by new shaping! It is also in the super general style that is in a state where armor is removed

Adopt new modeling parts, make it three-dimensional with LEGENDBB compliant quality ashamed by the strongest name of the past!

We use jewel seal for the hero of the debate in the phoenix of the helmet and the giant rock of the shoulder.

A folding gimmick is adopted for the neck of a characteristic helmet's phoenix.

Together with the recombination of the head, realize a silhouette tailored to the variant!